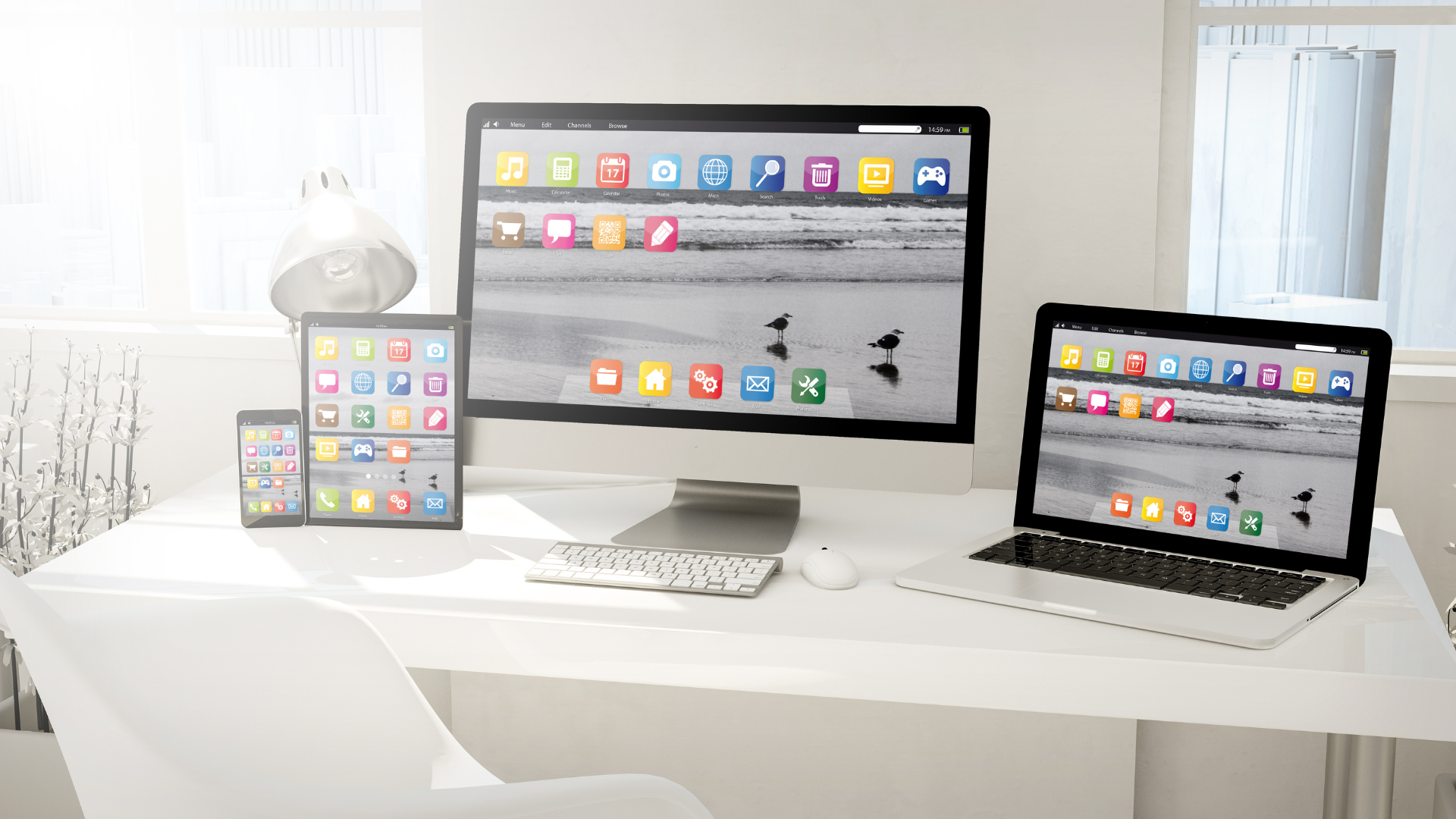 Laptop versus Desktop Computer: Which is Better?

Do you want to upgrade your computer? When choosing a laptop over a desktop, each has pros and cons. In general, they are lighter and thinner than desktops, making them easier to move around. They can also be easier to carry to meetings or on trips. However, they usually cost less, and they require less space. Your choice should be based on practicality and how much you plan to use the laptop.

The days of owning both a laptop and desktop computer are pretty much dead. Laptop computers have become so light, portable, and small that it’s hard to justify lugging them around all the time. But there are times when it isn’t handy—or available. Desktop computers, on the other hand, are still a good choice. They’re readily available and are generally easier to use than laptops. So, what do you choose? This article will compare the two and help you decide.

What To Know About Laptop?

If you’re in the market for a new laptop, you’re about to be in luck. Over the past several years, laptops have become thinner and easier to use, and today’s best ones can handle just about anything you throw at them. From entertainment to productivity to gaming to photography, they are becoming a one-stop shop for everything you could need or want.

The laptop is a personal computer designed for mobility. They can typically fit inside a briefcase, which makes them extremely convenient if you spend a lot of time traveling or at business meetings. They have displays that can be either LCD (liquid crystal display) or LED (light emitting diode).

With so many different options and specs, buying a new laptop can seem overwhelming. MacBook, Windows, or Chromebook—how do you pick? You don’t have to worry; we’ll explain the differences between these brands and tell you what to look for when buying your next laptop.

What Are Desktop Computers?

A desktop computer is a personal computer designed to be used in a desk or table setting, as opposed to a laptop, a portable computer intended to be used on the go. With its history of changing technology, it may seem confusing how today’s desktop computers are different from the desktops that were popular in the 1990s.

These computers aren’t usually used for personal tasks like email and web browsing, but they are incredibly powerful and ideal for business. Desktop computers are desktop towers that have been replaced in recent years by all-in-one computers, designed to do double duty as both computers and monitors.

Laptop Vs. Desktop – Depends on What Is Choice

When talking about a computer, the terms laptop and desktop are often used interchangeably. The truth is. However, they both are different and depending on whether you’re buying for personal use or business, your needs may vary. Both of them have unique advantages and shortcomings.

A computer works as an information processor, a very generic term. A computer is any machine that responds to simple instructions, such as turning a knob or touching a button. This includes calculators, game consoles, and even mobile phones. Smartphones are computers but in a much smaller and more efficient package.

Choosing between a laptop and a personal computer can be a difficult decision to make. Both have similar uses, but each has pros and cons specific to the type of work you do. This article compares laptops and desktop computers to help you choose the right device for your needs.

If you’re in the market for a new computer, you may be wondering whether you should buy a laptop or a desktop. While both have their pros and cons, at some point, it all comes down to what you want out of the device.